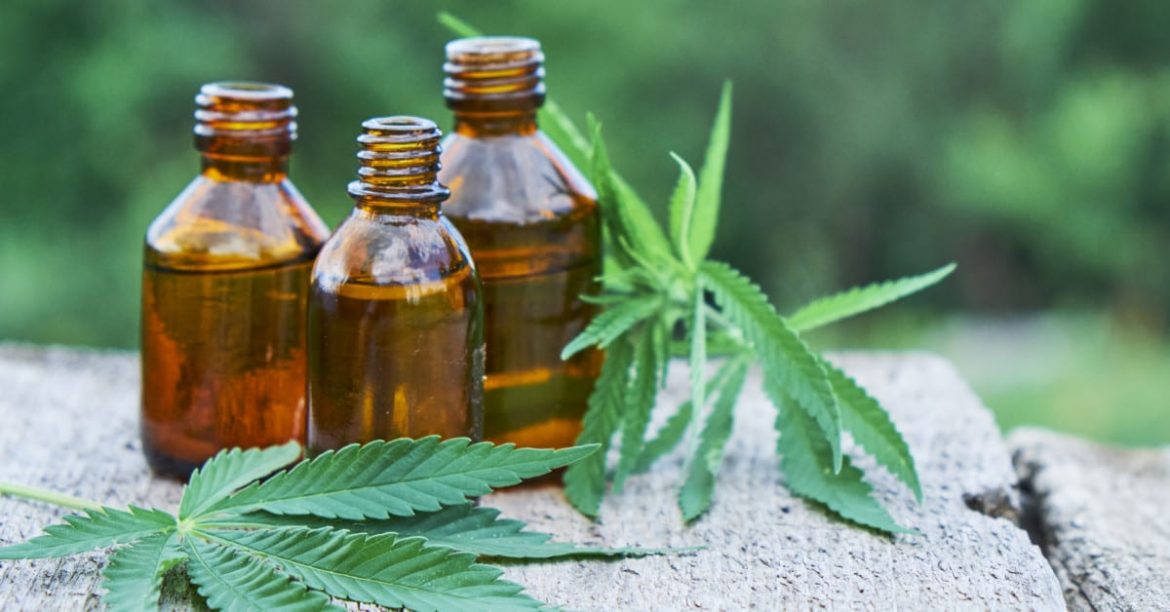 Although marijuana is legal in Seattle, it does not always feel like it. This is partly because Washington state has stringent laws surrounding buying, selling, and using marijuana. Here are some of the regulations you need to know about Marijuana use in Seattle.

In Seattle, Washington, it is legal to purchase recreational marijuana if you are 21years and above, only that you cannot light it up and smoke in public. But the age limit for medical marijuana use is a bit lower. Persons of 18years of age and above with a medical marijuana card can purchase marijuana for medical use. Medical marijuana is used to manage certain medical conditions, including but not limited to chronic pain, anxiety, epilepsy, cancer, seizures, Alzheimer’s disease, etc.

The legality surrounding weed in Seattle

Technically, weed is legal in Seattle, and you can purchase it at a licensed dispensary as long as you meet the age requirements. But to be a smart consumer, you have to make all the necessary evaluations such as checking the license, the experience of the budtenders, and so forth to discover the best dispensary that is in Seattle, Washington.

However, you cannot buy weed, smoke it, or be under its influence in public in Seattle. You can even get into trouble for using it in your apartment fit interferes with the livelihoods of your neighbors. You can only use it in some places, and even your landlord can restrict you from using weed on their property.

Where can you buy marijuana?

Other than purchasing your recreational marijuana from a licensed pot shop, state limits dictate how much you can buy at a go. You can only purchase 1 ounce of buds or flowers, which is the useable part of the marijuana plant. If you prefer marijuana-infused products, you can only buy up to 16ounces of cannabis-infused edibles in solid and 72 ounces in liquid form. And lastly, you can only purchase 7grams of marijuana concentrates.

What Seattle has to offer

It is illegal to travel outside Washington in possession of marijuana, and you cannot also drive under its influence. But worry not, Seattle holds the biggest hemp festival known as the Hempfest annually. That allows marijuana users to enjoy their love for marijuana products with weed-inspired burlesque and comedy shows. Also, some local marijuana companies can take you on tour to a state-sanctioned marijuana cultivation operation to learn more about how they grow and make their weed products.

When it comes to Marijuana use, it is upon you to understand and follow the law to the latter to avoid hefty penalties.